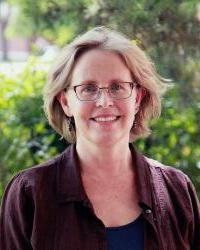 My research is in the field of human behavioral ecology. Human behavioral ecologists ask how the theories developed in anthropology and biology (especially animal behavior, ecology, and evolution) can be used to better understand variation in human behavior and life histories. For example, I have used historical records and dynamic modeling to investigate the importance of inheritance and marriage to human dispersal in 18th and early-19th century Massachusetts. I also have a strong interest in quantitative methods and have reviewed parental investment studies in order to evaluate the statistical approaches used by human behavioral ecologists. My current research interests include cultural macroevolution among Western North American Indian societies, alternative models of the demographic transition in Bangladesh, and evolutionary medicine, especially parental investment decisions regarding breastfeeding.