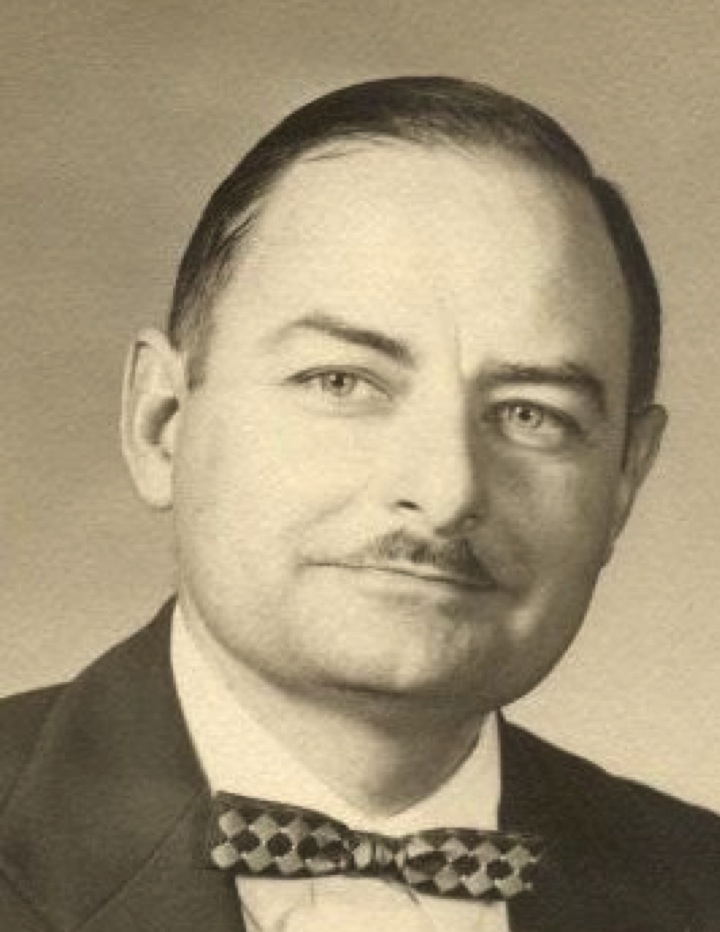 The Bryan P. Glass Student Scholarship/Fellowship in Zoology Fund was established in 2012 through generous donations from Dr. Glass’s former students. Continued contributions from his former students, faculty members, and his family fully endowed the Fund in November 2013. The Glass Fund is used to provide one or more scholarships/fellowships for students enrolled in the Department of Integrative Biology and conducting research in the Collection of Vertebrates, contributing specimens to the Collections as part of their research, or otherwise incorporating the OSU Collection of Vertebrates as part of their academic experience while at OSU. The Glass Fund will be used to support both undergraduate and graduate student researchers.

Dr. Glass was Curator of Vertebrates from 1948 until his retirement in 1985. The son of Baptist missionaries, he grew up in China. Glass served as an intelligence officer with the 14th Air Force (the famous Flying Tigers) and the Office of Strategic Services during World War II. He received a Presidential Unit Citation and the Asiatic-Pacific Medal with two Battle Stars for his military service. After the war, Glass returned to the U.S. and received a M.S. degree from Texas A & M in 1946. Dr. Glass received the Ph.D. from OSU in 1952 and continued as a faculty member until his retirement in 1985, having received the Outstanding Service Award from OSU in 1965 and the Outstanding Teaching Award from OSU in 1966. He served as Director of the University Museum (later named Museum of Cultural and Natural History) from 1966 until his retirement. Glass also was an active member of the American Society of Mammalogists, serving as Secretary-Treasurer for more than 2 decades.

Dr. Glass was pre-medical advisor and taught mammalogy and histology to hundreds of students while also directing the research of graduate students and conducting research on mammals of Oklahoma and Ethiopia. The OSU Collection of Vertebrates grew to become a world-class collection widely respected for its diversity under his curation.

TO support Dr. Glass's effort to provide a scholarship to students doing research with the Collection of Vertebrates, please