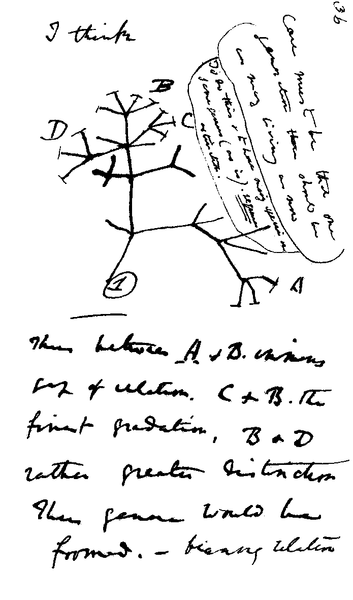 Evolution has over 150 years of empirical support from diverse disciplines of scientific inquiry, ranging from biogeography and paleontology to genetics and molecular biology. This rigorously tested and overwhelmingly supported scientific theory is the central unifying principle in biology, and understanding evolution is thus a critical component of any sound education in a scientific discipline.

In spite of the vast consensus view among trained scientists and science educators, there continue to be political attempts in numerous states, including Oklahoma, to force a so-called alternative to evolution – “Intelligent Design” (ID) – into the science curriculum of public schools. ID is not a scientific theory and its claims cannot be addressed by scientific means. These political actions severely undermine the accurate and thorough understanding of the nature of science. Furthermore, they threaten to put our state at a competitive disadvantage in attracting and retaining jobs in an increasingly technologically-oriented society.

Therefore, the Department of Integrative Biology at Oklahoma State University joins with numerous other organizations devoted to science education and research in affirming the centrality of evolution to biology and in opposing attempts to introduce the teaching of ID into any science curriculum.

Image: Charles Darwin's 1837 sketch, his first diagram of an evolutionary tree from his First Notebook on Transmutation of Species (1837).